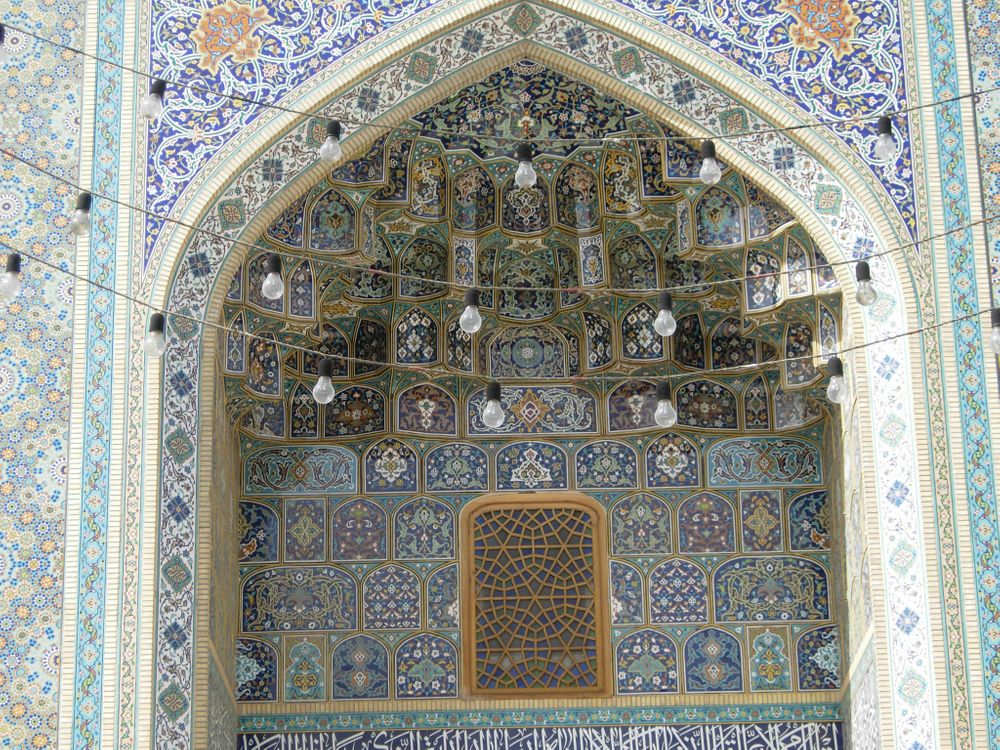 While steep rises in crypto prices seem to suggest that a President Joe Biden is good for Bitcoin, another recent bit of crypto news from the other side of the globe flew somewhat under the radar: the Central Bank of Iran officially incorporated Bitcoin into its trade framework. This is big news on its own, as it is the world's first central bank to do so in an act that may signal the start of widespread crypto adoption. Of course, this also may strike many in the crypto community as a strange move given how digital currencies and central banks (especially when run by an autocratic government) are largely antithetical to one another. But this seeming contradiction is a reflection of the general state of Bitcoin in Iran: complex but with tremendous potential. This post will take a look at the history of currencies in this Islamic republic, as well as why the current moment may make crypto in Iran something to keep a close watch on.

Given its dominant physical position in the Middle East and its culture that is Islamic but not Arab, Iran (and Persia, as it was known historically) has an extremely long past as well as tensions on global and regional levels. It is the latter part of the 20th century, though, that has the most impact on Iran's relationship with currencies. In 1979, as a direct result of the ongoing Iran hostage crisis, President Jimmy Carter put the country under embargo and seized Iranian assets in the US. These would be lifted by 1981 to resolve the crisis, but they set a template for future relations between Iran and the West. Throughout the 1990s, the US completely shut down trade with and investment in Iran; the United Nations and the EU were convinced to follow suit in the early 2000s. A moment of relief appeared to come with 2015's Joint Comprehensive Plan of Action (JCPOA, or the Iran nuclear deal), but the Trump administration's withdrawal from this plan reinstituted sanctions and caused a significant shock to the Iranian economy. President-elect Biden has suggested that he will revisit negotiations with Iran, which may lead to lowered tensions, though a divided government and Iran's own elections may complicate this.

As it stands, however, the mechanism that enforces the current state of affairs is currency. US banks as well as any companies doing business with the US are prohibited from working with Iranians, and over the years it has become more and more difficult for Iran to build up any amount of US currency. But why is it important to have dollars on hand? Because as the global reserve currency, the easiest and most stable way to conduct international trade is in dollars, even among those countries willing to defy the sanctions. The overall effect has been to isolate Iran from participation in large parts of the world economy: oil exports have been minimized or conducted on the black market, medicines and other goods are in constant short supply, and an internal economy has developed that is far weaker than it should be given its many natural resources and its relatively large, highly educated population. But a currency with a network that is global in scale and not under the control of any one state could bring down US dominance of international trade; that is, Bitcoin could be bringing economic change to Iran and the world as we know it.

Remittances and mining: an influx of Bitcoin

So a currency unconstrained by borders and state controls could be what allows Iran to work around international controls to put an end to underinvestment and shortages of vital goods. But where will it get the crypto it needs to test this hypothesis out? Given the many regulations they're up against, it's not easy or perhaps even possible for Iranian people to simply find a Bitcoin ATM or buy crypto online. However, two other sources seem promising. The first is remittances. Though numbers are shaky given the country's lack of transparency, the World Bank estimates that Iran receives around USD 1.3 billion in remittances—in other words Iranian citizens living abroad and sending money to family members back home. Given the decades-long brain drain the country is experiencing, this number will probably only continue to grow. It's also important to keep in mind that these are numbers that are sent through easily tracked channels, which are costly and also usually subject to sanctions—just imagine what these figures would look like if remittances were comparatively less costly and subject only to personal oversight. Luckily crypto offers these benefits.

Iran also has another possible source of generating crypto: mining. Crypto mining is highly energy intensive (though not as bad as most would lead you to believe), and for most miners this cost eats into profits that are already fairly slim. However, Iran is an energy powerhouse with the world's second-largest natural gas reserves, the world's fourth-largest oil reserves, and a climate suited to produce high levels of wind and solar energy (let's leave the sticky situation of nuclear out of the equation...). This along with high (but also highly variable) subsidies means that energy is plentiful and cheap to use, and could be put to use powering mining rigs. In fact, mining is exactly what recent Iranian legislation aims to address: the government aims to license miners and then buy the Bitcoin they generate as block rewards for use in trade. It's too soon to tell if this will lead to a boom in mining, and some are rightfully skeptical, but the raw ingredients are there to make this a potentially profitable undertaking.

Unfortunately, there is still not a clear road ahead for the adoption of Bitcoin by an even greater number of Iranian businesses and individuals. It's unclear how heavily the Iranian government will enforce its new legislation, with some thinking that it's simply there to give those in power more options and others thinking that mined Bitcoin will be ruthlessly confiscated. It's also the case that, like in many other countries, regulations concerning personal use of crypto are lacking or at best unclear. In a country known for corruption and tight controls on its citizens, this uncertainty could be a major impediment to widespread adoption. Similarly, the Islamic Republic's internet censorship laws may make it difficult for news and educational materials about the benefits of crypto to spread widely and quickly. Still, Coinmap's heatmap shows a not insignificant number of businesses accepting crypto in Tehran and in other cities in the country of 80 million.

So with all the uncertainty, what's the moral of the story? If Bitcoin shows its utility as an alternative to the dollar-dominated financial system, material prosperity, investment in the crypto space, and loosened controls could follow. Could a wider overhaul of oppressive social and government systems could follow? Perhaps. But even the idea that crypto may bring economic hope to marginalized people and countries—and may already be doing so in Iran—shows that Bitcoin and Iran are two things to keep watching closely. 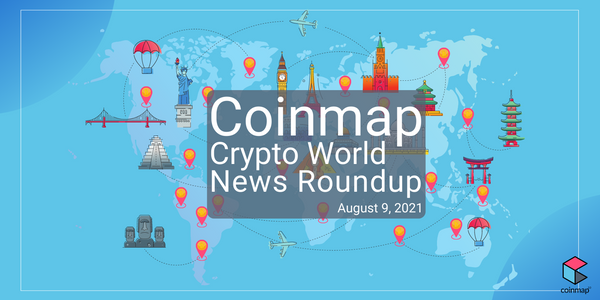 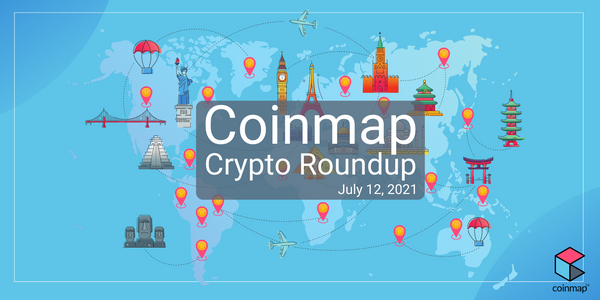 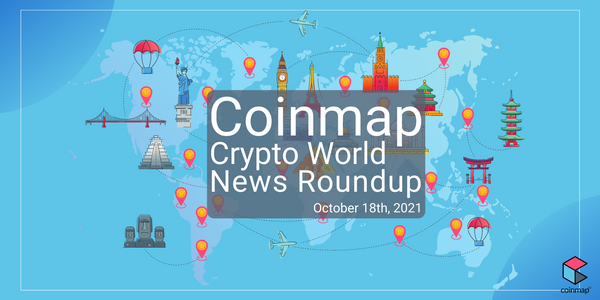